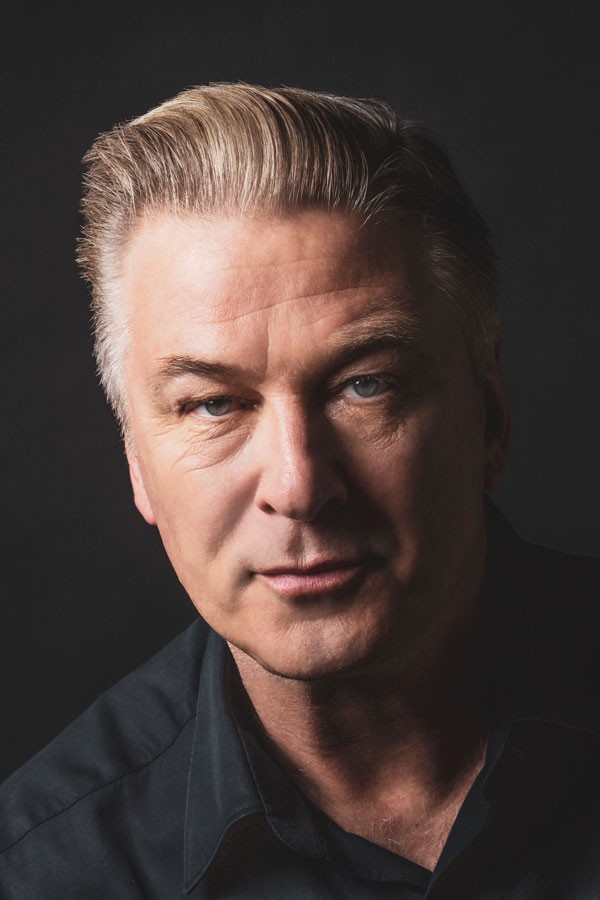 Harland Rust (Alec Baldwin) has had a bounty on his head for as long as he can remember, and a reputation for being a ruthless outlaw. He, however, is swift to ride hard and fast to Kansas when he hears his estranged 13 year-old grandson Lucas has been sentenced to hang for an accident being deemed as murder. Rust breaks him out of prison in a violent bloody battle and Lucas has little choice, now also a fugitive, but to follow the unpredictable patriarch on a perilous journey to a new life in New Mexico. Together they must outrun legendary U.S. Marshal Wood Helm and infamous bounty-hunter Fenton “Preacher” Lang who are hot on their tail. Deeply buried secrets rise from the blood and ashes and an unexpected family bond begins to reform as the mismatched duo tries to survive the merciless American Frontier.

RYAN SMITH The Trial Of The Chicago 7