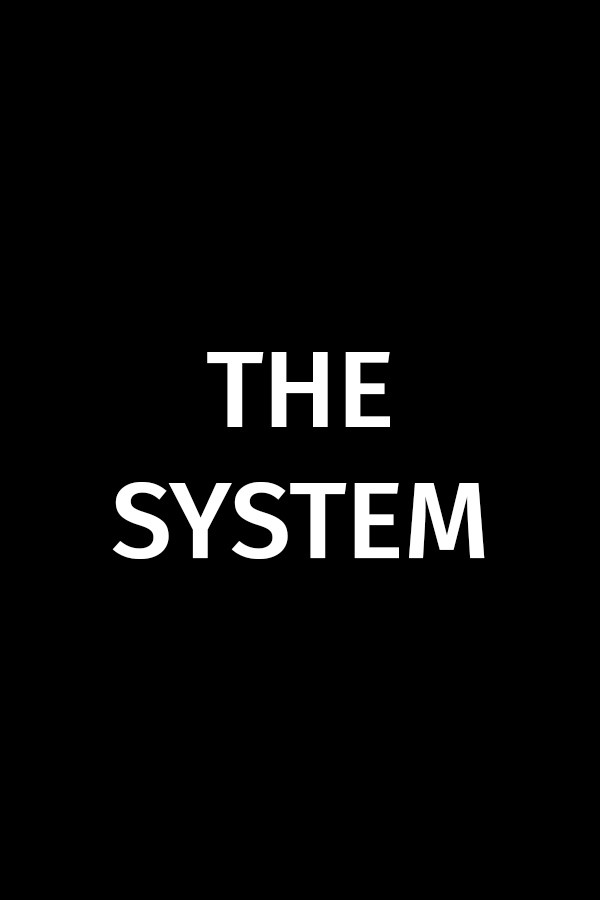 When a young soldier (Tyrese Gibson), newly returned from war, gets caught up in a drug bust, he is recruited by the authorities to go undercover in a notoriously dangerous prison to investigate what is really going on behind the scenes. When he discovers an underground prisoner fighting ring, the warden forces him to compete. In order to win his freedom, he must fight to stay alive as well as take down the warden's corrupt system.