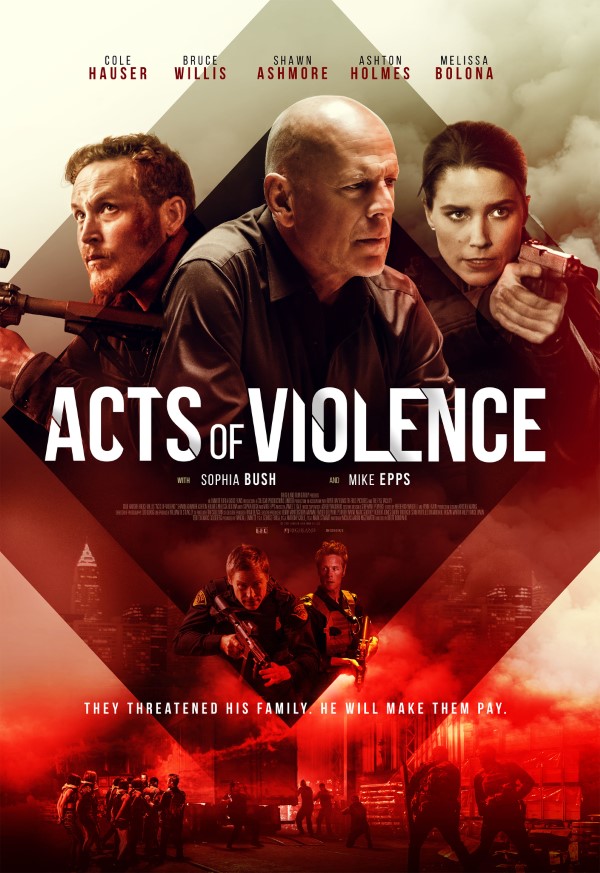 When his fiancé is kidnapped by human traffickers, Roman and his ex-military brothers set to out to track her down and save her before it is too late. Along the way, Roman teams up with Avery (Bruce Willis), a cop investigating human trafficking and fighting the corrupted bureaucracy that has harmful intentions.

ASTHON HOLMES A History of Violence