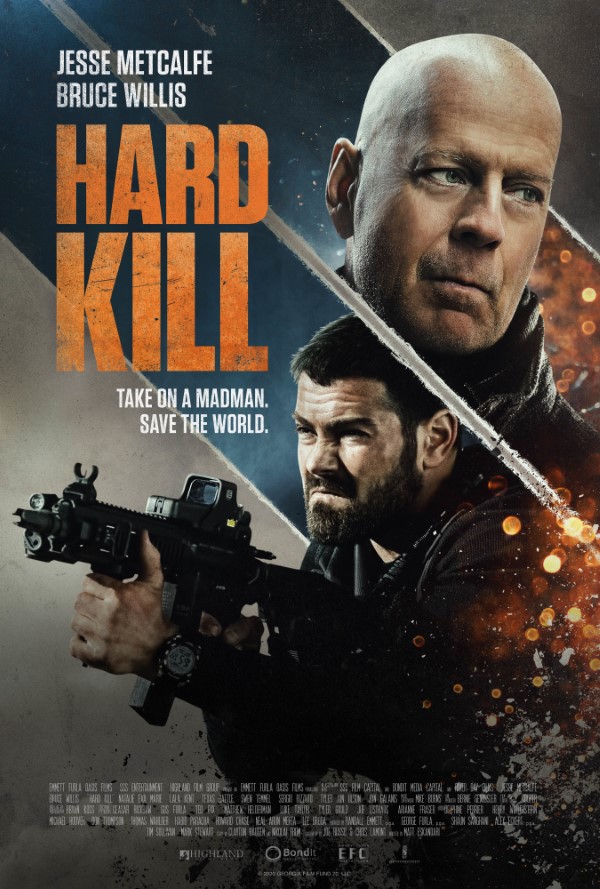 A team of fearless mercenaries, led by security expert Derek Miller (Jesse Metcalfe), are considered the best fighters on Earth that money can buy. They are strategically hired by billionaire tech CEO Donovan Chalmers (Bruce Willis) to protect a piece of technology that, if exposed, could destroy the world. Their mission becomes even higher risk when Chalmers' daughter (Lala Kent) is kidnapped by the extremely dangerous terrorist group The Pardoners, who will stop at nothing to obtain the tech. Miller and his team must now work together with Chalmers in order to save his family and protect the fate of the human race before it's too late.