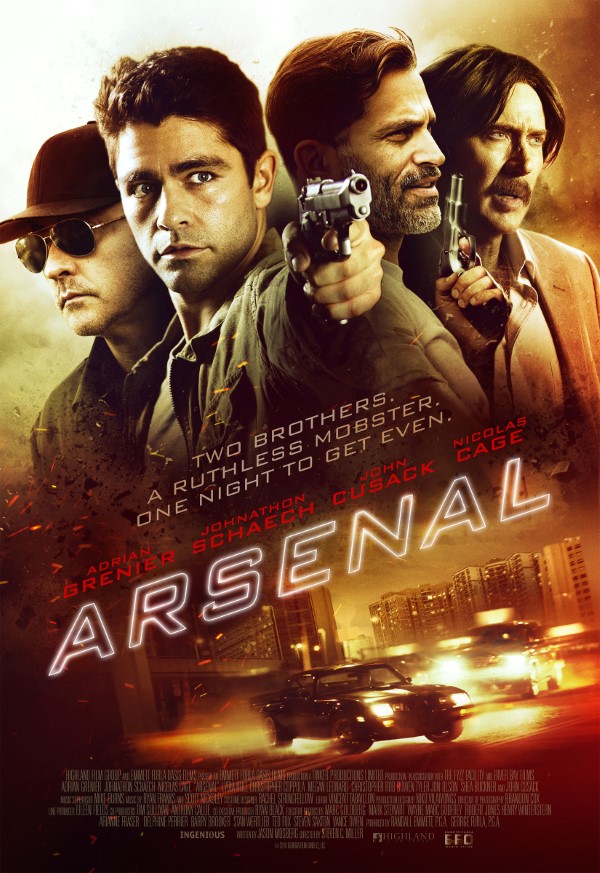 When a successful businessman's deadbeat brother is kidnapped for a large ransom, everyone involved believes the deadbeat is in on the kidnapping to collect the money. Especially given his past working for mobster Charlie Hill. But JP knows his brother is in real trouble and is ready to abandon his moral code and take matters in to his own hands to save him.