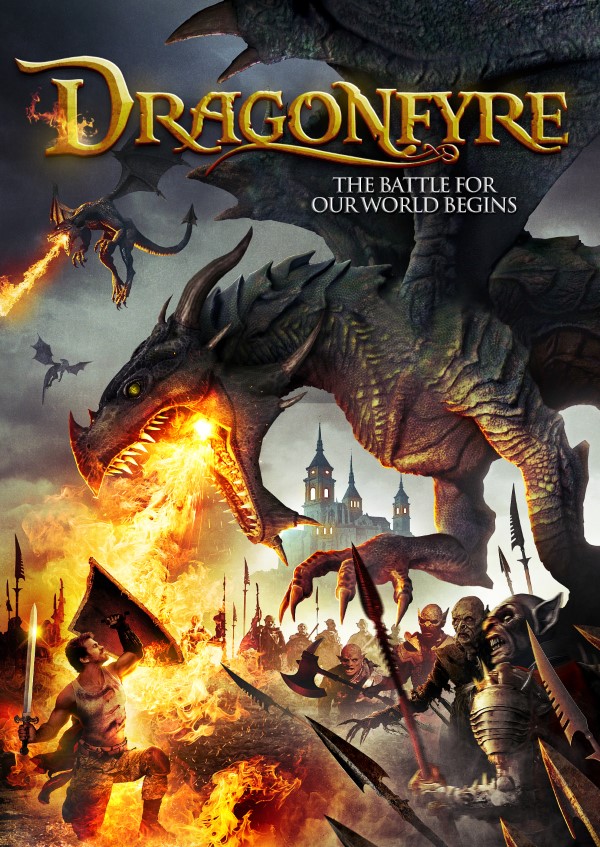 An ex-marine has found peace and quiet on a ranch in the remote American West. His tranquility is shattered when a strange series of trespassers, including a beautiful princess and a Native American mystic, take refuge with him. When an army of orcs invade his property, John must give up his isolation to become a hero before the orcs sacrifice his new charges and unleash a dark magic on our world.

KOHL GLASS The Fisherman and his Wife

KYNAN GRIFFIN The Crown and the Dragon