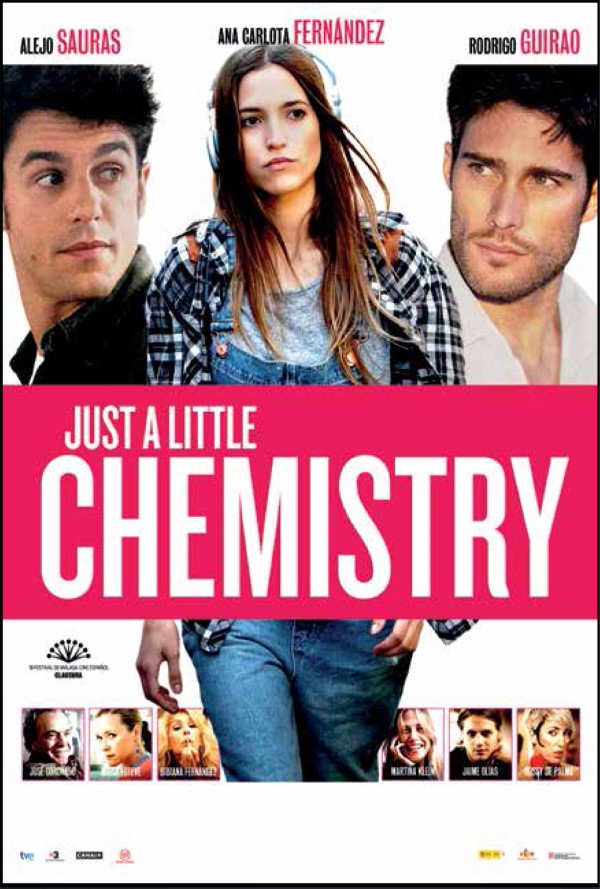 Nineteen-year-old Oli falls for her TV idol and embarks on a Cinderella-like romance filled with luxury, fame, success, and money. It seems she has found her fairy tale ending until she learns good chemistry and true love are not one and the same. Through a whirlwind of embarrassing, fun and outrageous encounters, she finds both love and chemistry in someone she least expected, who was there all along!