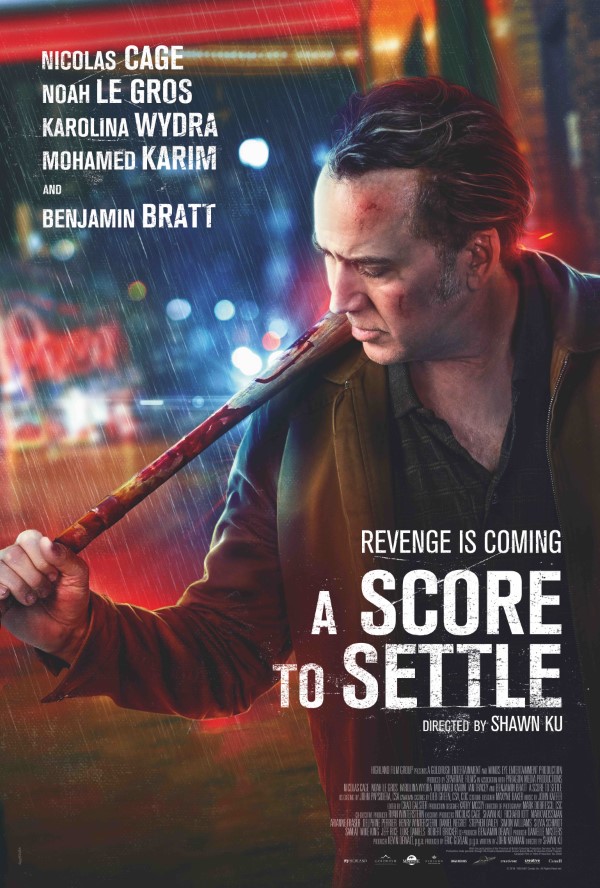 A Score To Settle

Frank (Nicolas Cage), a criminal battling life-threatening insomnia, is released from prison many years after taking the fall for a crime he didn't commit. Now free, he sets out on a path for revenge against the men whose actions sent him to jail.