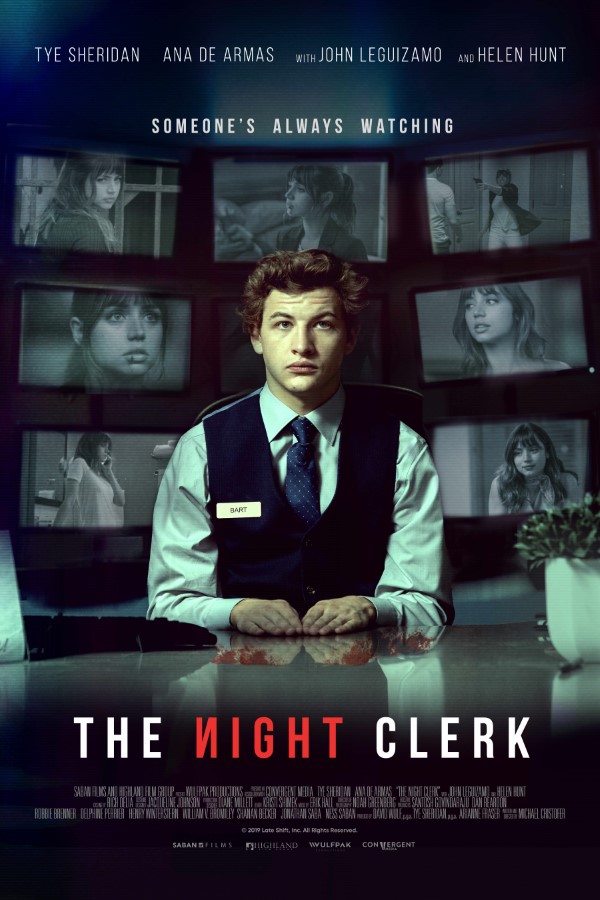 Hotel night clerk Bart Bromley (Tye Sheridan), a highly intelligent young man on the Autism spectrum, uses secret surveillance cameras to record guests in efforts to improve his social interaction skills. When a woman is murdered during his shift, Bart becomes the prime suspect but can't reveal his cameras have captured evidence to prove his innocence. As the police investigation closes in, Bart makes a personal connection with a beautiful guest named Andrea (Ana de Armas), but soon realizes he must stop the real murderer before she becomes the next victim.